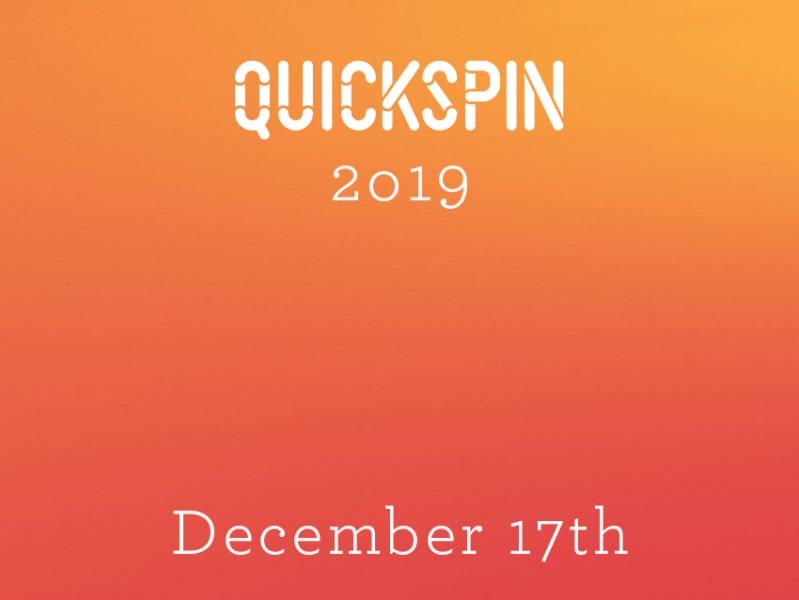 With the year coming to an end, we thought it would be nice to look back at all the awesome games we’ve created in 2019. We’ve released a total of 13 games this year – one of which was our very first jackpot game (in two versions!) – and we’re proud to say that every single game has added something new and unique to the Quickspin universe.

First, we kicked of the year with Divine Dreams, which was followed by the space adventure Ticket to the Stars and the stylish Art Deco slot The Grand. And we released two games in April: Durian Dynamite and Tales of Dr. Dolittle.

In June, we released our first jackpot game – Dragon Chase. This highly volatile slot offers a market specific jackpot, and it’s available in TWO versions, which makes it possible to target a wider range of players at the same time!

Prime Zone was a special treat for the true casino fans, and this was followed by Sticky Bandits: Wild Return – a wildly successful sequel! And Wild Tome of the Woods whisked you away to a magical woodland.

Our October release Wild Chase took you on a fast-paced car heist in Tokyo, and our first reactor game Golden Glyph was a beautiful 7×7 slot with the chance to win 13,000 x your bet!

And last but not least, we released our first Christmas game a few weeks ago – Polar Paws. A magical winter wonderland inhabited by cute polar bears, a generous elf, and lots of wilds.

What a year it’s been – we hope you’ve enjoyed these games as much as we do!