A trio of desperadoes return to the wicked Wild West in Sticky Bandits: Wild Return 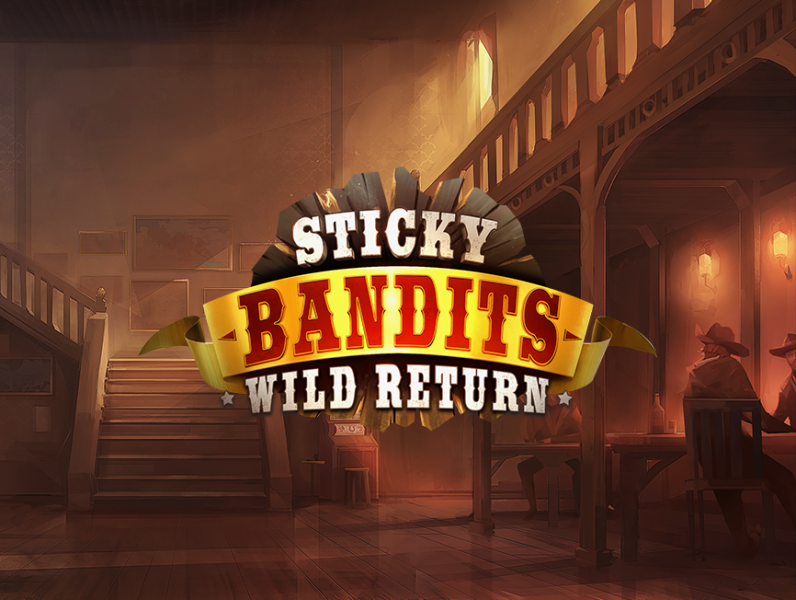 We really love our hit game Sticky Bandits, and we know you do too, so we thought “hey, why don’t we follow up with a sequel?” 🙂

The result is Sticky Bandits: Wild Return, where the same pair of bandits from the action-packed train robbery return to the wicked Wild West once again. But the gunslinging desperadoes are much older and tougher this time around, and they’ve been joined by a third bad-ass bandit– a female outlaw who holds no bars when the action is going down.

Erik Gullstrand, our Chief Product Office, explains how this game came to be:

“The first Sticky Bandits is one of the classics in our portfolio – it’s really popular with the team at Quickspin, and it also happens to be one of our top-performing slots. So, one day the team got talking about it and we wondered what it would be like to do a follow up with the same bandits and what that might look like. What if the bandits were much older, and the game a bit tougher and rawer? And the symbols massive?”

“Once we started working on it, we decided to add a female bandit to the gang as well. We wanted this game to be bigger and bolder in every way, so we’ve also incorporated a shootout where the bandits turn into Sticky Wilds.”