Kalamba News Round Up #20

Welcome back to another monthly round-up! As we write, the long-awaited and much-delayed Euro 2020 football tournament kicks off in a matter of days and regardless of who you may or may not be cheering for it’s going to make for an exciting few weeks of action – which is exactly what we at Casa Kalamba have experienced since we last checked in! We’ve hit the back of the net on several occasions recently, starting with yet another game release. 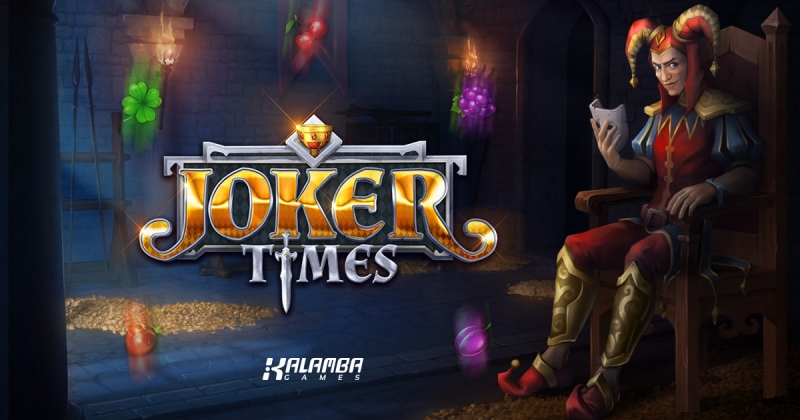 Of the many much-loved themes in the slots world, Jokers have to be up there as one of the more popular and we’re sure players will love Joker Times, our latest addition to the Kalamba Joker series. Set in the Medieval era, the game takes an adventurous journey through history while enjoying maximum volatility and a classic Vegas style. The game is packed with fan-favourite features including five levels of Cashpots, K-Boost, Free Spins and, of course, HyperBonus.

The next step in the journey of our Bullseye RGS has also been taken with the launch of an exclusive jackpots initiative. This latest evolution will be introduced first with GrooveGaming becoming our beta partner. The leading aggregator will see its huge range of content supplemented with Bullseye’s standard progressive and mystery jackpots, allowing it to utilise powerful and exciting technologies on up to three tiers of jackpots simultaneously. A dynamic-RTP feature also allows RTP to be adjusted and for any Kalamba game to be converted into a jackpot game on demand. 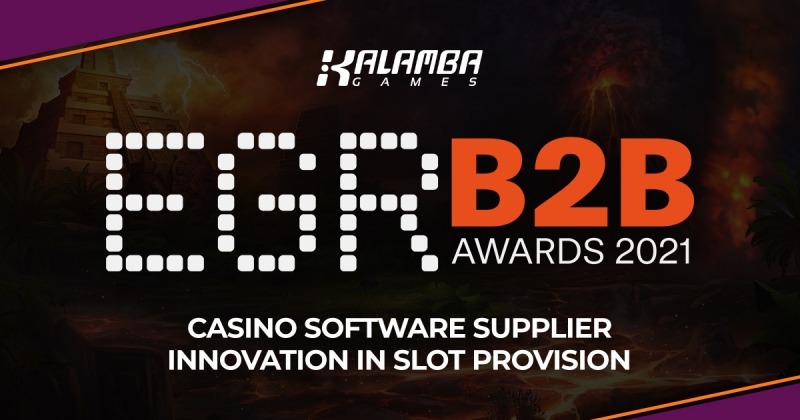 Without wishing to blow our own trumpet (but we will!) it’s innovative and boundary-pushing features and games like those we launched last month that have seen us recognised by our industry peers in a series of humbling award nominations! We’ve been shortlisted for the prestigious EGR B2B Awards in two categories: Casino Software Supplier and Innovation in Slot Provision. 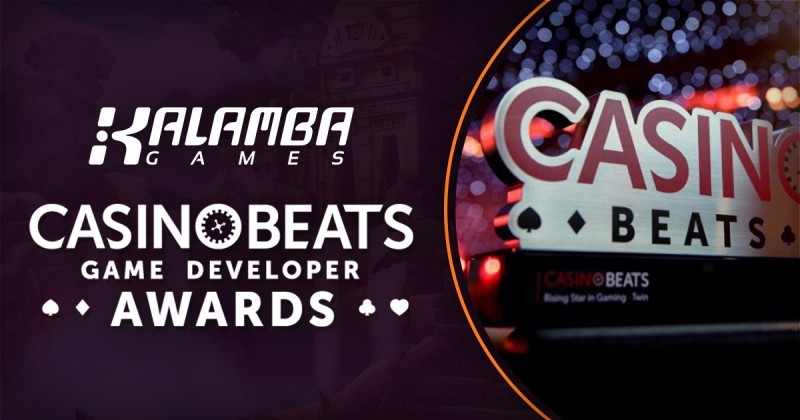 But the shortlistings haven’t ended there! The inaugural Casino Beats Game Developer Awards has seen Kalamba put forward in no less than a further SEVEN awards, including Content Creator of the Year and Slot Collaboration of the Year for Sadie Swift: Guns ‘n Glyphs. We’re truly honoured to have been nominated and it’s just recognition of the hard work the entire Kalamba team has put in over the last 12 months. Fingers crossed for some silverware! 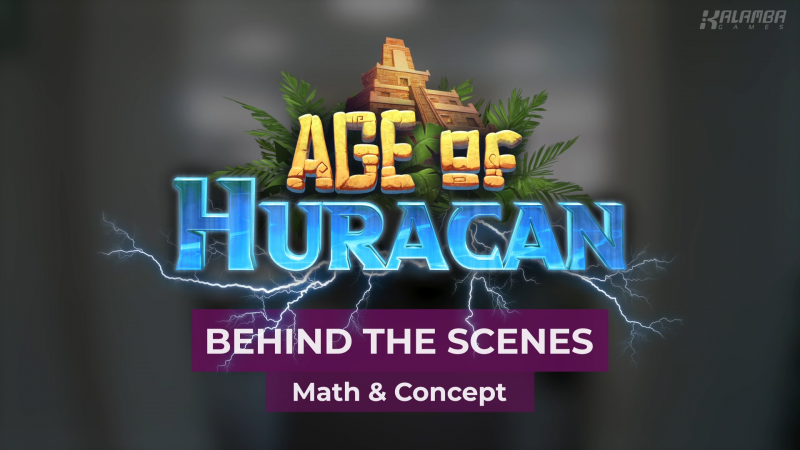 Finishing off with more big news, the milestone of our 50th (yes, really!) game is rapidly approaching. In a sneak preview of what our fans and partners can look forward to in Age of Huracan, our Head of Games, Andy Sekula has featured in a video, explaining how we came up with the concept, the maths and what it all means for players. Check it out here on LinkedIn.

And that’s it for this month – here’s hoping it’s not just our favourite football teams that can hoist aloft a trophy or two! Till next time.

Kalamba News Round Up #21

Age of Huracan out now!

Enter the Age of...
Read more