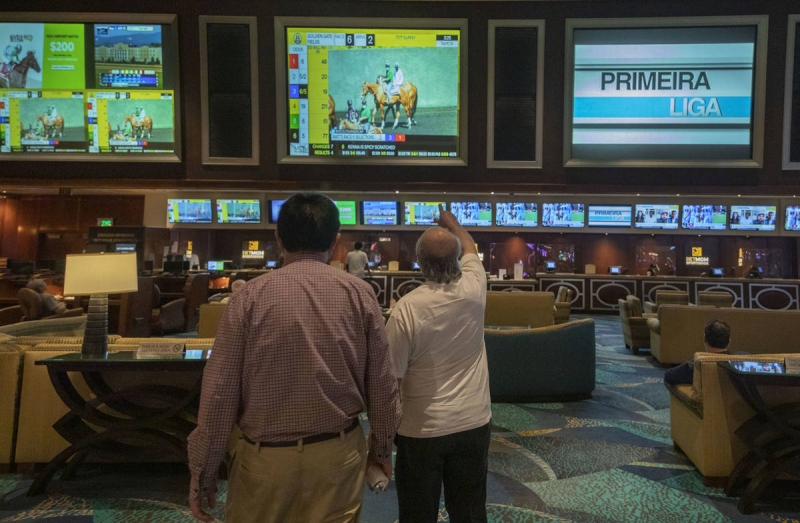 Tennessee’s online sportsbooks continued to gain momentum, reaching $180 million in wagers in December to close 2020 with the best two-month debut in U.S. sports betting history. An untested market before launching in November, Tennessee is off to the kind of start that almost no one could have predicted, according to analysts from PlayTenn, which offers news and analysis of the fledgling Tennessee gaming market.

“Tennessee launched with what many thought were a lot of question marks, but it is proving to be The Little Engine that Could,” said Jessica Welman, analyst for PlayTenn.com. “It seemed operators were slow to get to the state, many were concerned the 10% hold mandate would tamp down demand, and there were questions on whether or not the Tennessee Education Lottery was up to the task of regulating the industry. Those concerns seem like a distant memory now as Tennessee has catapulted itself into becoming a major player in the U.S. industry in just two months.”

In a December that featured four NFL Sundays, down from five in November, bettors placed $180.9 million in wagers, according to official data released Tuesday evening by The Tennessee Education Lottery. That topped November’s $131.4 million handle by 37.6%. December’s wagers produced a “win” of $13.9 million for the operators, up from $13.2 million in November. And the month’s win injected $3.1 million into state coffers.

Through the market’s first two months, Tennessee has:

“Tennessee launched under near-perfect conditions and that can be seen in the early results,” said Dustin Gouker, analyst for PlayTenn.com. “Even with added competition from Virginia now going live, Tennessee’s start has established the state as a significant player in the U.S. And I don’t see anything that will stop the market’s momentum in the short-term.”

As it stands, Tennessee is now the nation’s seventh-largest sports betting market with plenty of growth still to come.

Only four sportsbooks are in operation so far. But more are expected to come in the coming months. That includes the imminent launch of TwinSpires as well as WynnBET and William Hill.

“Having FanDuel and DraftKings, the nation’s two largest operators, in place at launch has helped fuel Tennessee’s surge,” Welman said. “But more high-quality operators will help mature the market. As good as Tennessee’s start has been, the best days are still to come.”

For more information and analysis on regulated sports betting in Tennessee, visit PlayTenn.com/news.