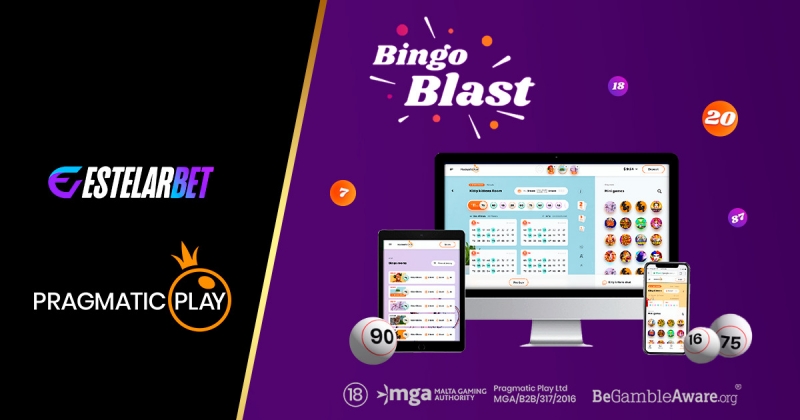 The provider launches bingo vertical in Brazil and Chile with Estelarbet

Pragmatic Play, a leading content provider to the iGaming industry, has further strengthened its position in Latin America with operator Estelarbet by introducing their bingo vertical.

This latest agreement with Estelarbet will see Pragmatic Play further their reach into the Latin American market. This regional growth has seen them expand upon existing partnerships and aquire deals with new operators prompting further development across the continent and globally.

Victor Arias, Vice President of Latin American Operations at Pragmatic Play, said: “We are pleased to be expanding upon our initial agreement with Estelarbet, over the past year our current deal has seen impressive engagment from their customers.

“Extending this partnership will see us delivering our fan favourite bingo games in addition to the three verticals we currently supply the operator, this seems like a natural progression of our agreement.”

Sebastián Salazar at Estelarbet said “We are always looking to enhance our customers experiences at Estelarbet and working with Pragmatic Play has allowed us to bring great content to players.

“We are excited to be growing the number of verticals and titles we will have on offer through this flourishing relationship, and look forward to seeing how these new bingo products are recieved by our players”