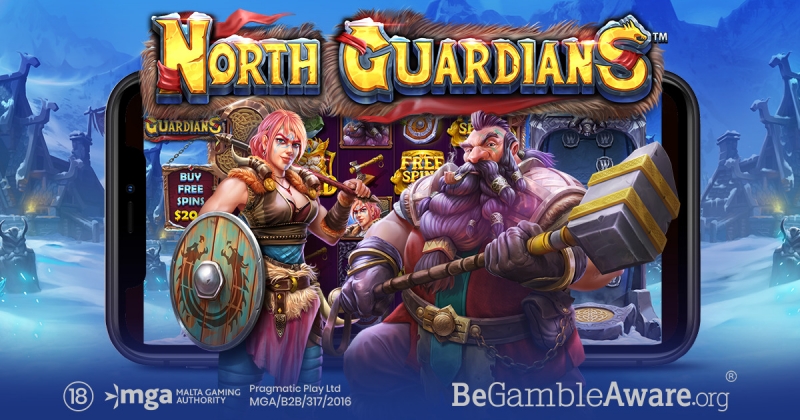 The provider embraces Norse mythology in its latest release

Pragmatic Play, a leading content provider to the iGaming industry, adventures into a frozen wasteland where Vikings battle during a blizzard in its latest slot release North Guardians™. 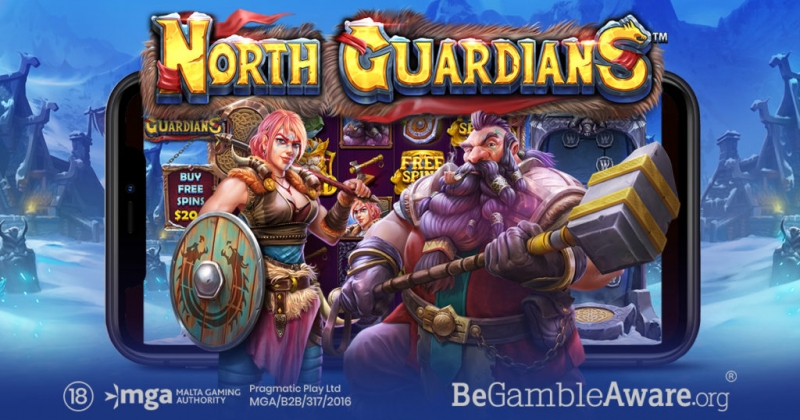 The 5×5, 50 payline title features iconic Viking symbols such as axes, horns and more as players look to assist the Norse characters in their battle.

Two halves of a Viking rune move across the reels each spin and if landed on the same space, create a full rune unlocking the wild wheel, which when stopped, can place multiple wilds on the game grid in a random pattern. The number that are placed can be upgraded by landing on the level up position, allowing for another rotation of the wheel, which is home to five increasing levels.

Landing three scatter symbols in the base game will unlock access to the bonus round. During this round, the wheel is triggered on every turn and landing on the level up feature awards additional spins.

Like in the base game, increasing the wild wheel’s level also unlocks more of these symbols that are added to the game grid. This mechanic is instrumental in unlocking the title’s 5,000x max win.

North Guardians’™ release follows recent hits like Spirit of Adventure, Clover Gold™, and Eye of Cleopatra™ which reside amongst a collection of over 200 titles in Pragmatic Play’s award-winning games portfolio.

“North Guardians™ has the ability to award players huge wins up to 5,000x and this along with the innovative wild wheel system is sure to be an instant draw for players.”