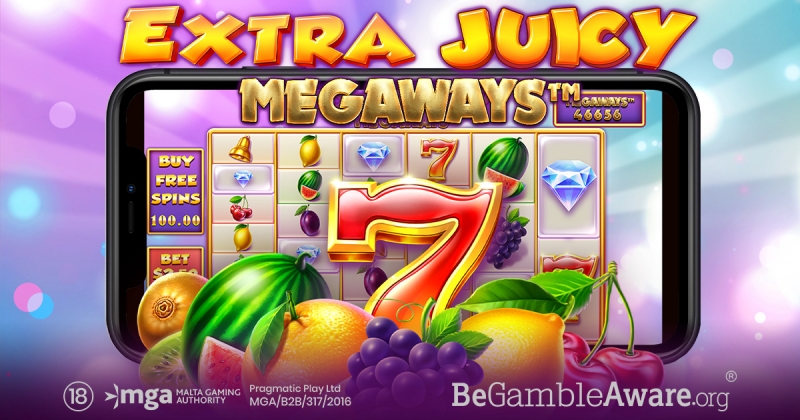 The provider adds a Megaways sequel to its Extra Juicy hit 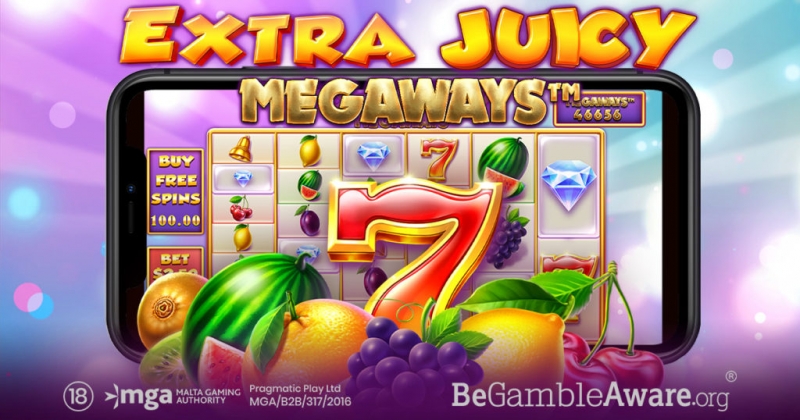 The colourful creation acts as a sequel to the provider’s hit Extra Juicy, with familiar fruit symbols, lucky 7’s, bells and diamonds reappearing on the reels.

Extra Juicy Megaways™ contains classic features such as tumbling wins, as well as a gamble feature prior to the Free Spins mode.

The bonus round is launched when four or more Diamond Scatter symbols land on a single spin, awarding a minimum of 12 spins. Players can gamble these for more on the wheel, or progress straight to the spins.

During this round, diamond symbols transform into multipliers of anything from 3x to 15x, with all multipliers occurring on the reels accumulating together during winning spins for gigantic win potential of up to 5,000x on a single spin.

Extra Juicy Megaways™ also contains Pragmatic Play’s Ante Bet feature, where there is a higher chance to win free spins for an increased bet stake. In certain jurisdictions, it is possible to progress directly through to the free spins mode through the buy feature.

“Combining engaging gameplay with an ever-popular theme, it is another strong addition to our growing games portfolio.”