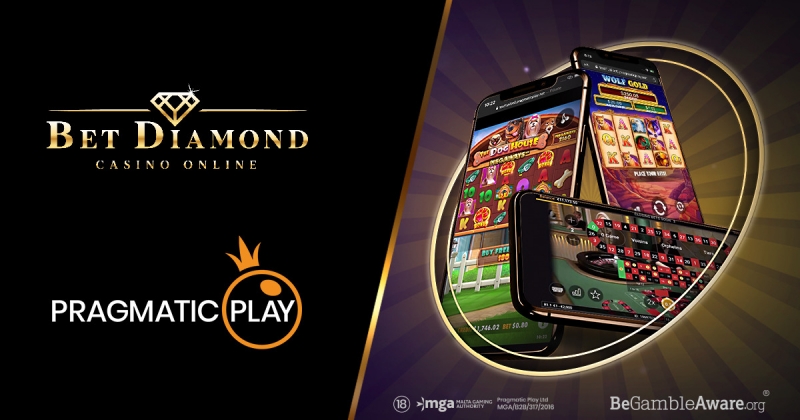 Pragmatic Play, a leading content provider to the iGaming industry, has further strengthened its presence in Latin America after partnering with BetDiamond in Paraguay.

The agreement will see the Paraguayan operator gain access to Pragmatic Play’s leading slot offering of over 200 HTML5 games, including recent release Rise of Giza PowerNudge, the popular John Hunter series, and the multi-award-winning Wolf Gold.

Pragmatic Play will also supply its Live Casino range, including the gameshow-inspired Mega Wheel, alongside classics Baccarat and Roulette, among others.

The partnership marks further expansion for the leading supplier in Latin America, following deals with Dotworkers, Codere and Olimpo in recent weeks.

Victor Arias, VP of Latin American Operations at Pragmatic Play, said: “BetDiamond is an important player in the Paraguayan market and we’re delighted to offer Pragmatic Play’s casino verticals to their players.

“Our aggressive Latin American expansion has seen us reap the benefits and we are very pleased to maintain our momentum in one of iGaming’s most exciting regions.”

Marsio Paredes, Operations Director at BetDiamond, said: “Pragmatic Play’s multi-product offering is one that generates huge excitement among players and we’re delighted to be able to bring both its slots and Live Casino verticals to our players.

“With immersive content at their fingertips, we can’t wait to see how our customers react and look forward to a successful relationship.”