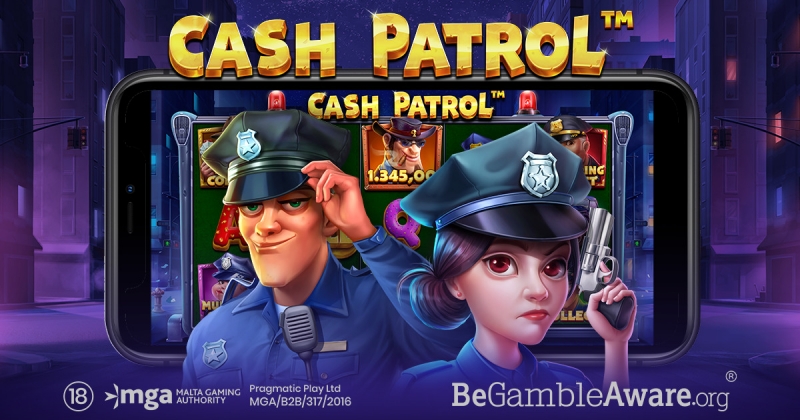 The provider brings justice on the reels of its latest release 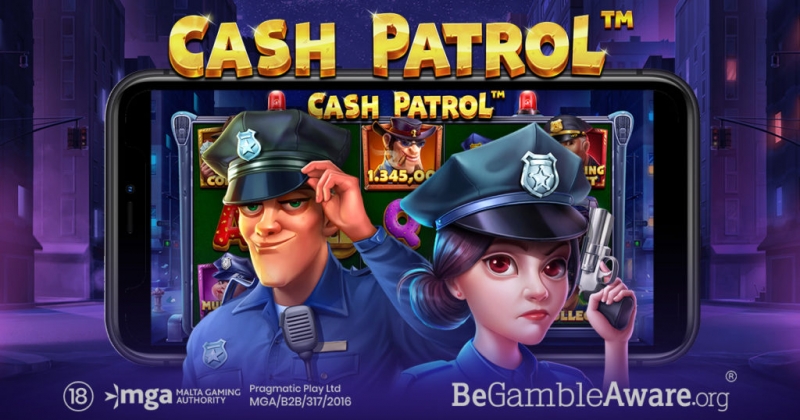 The 5×3, action packed slot sees a fearless police force chasing some adventurous robbers all over town.

Handcuffs, money, police cars and more can be found on the reels, while traditional icons are also in a tasty donut style, with badges acting as wilds.

In addition, the game features Pragmatic Play’s popular Money Collect mechanic, with each having a cash value. The Police officers act as the collect symbol with different modifiers attached to give huge win potential if the crook is apprehended.

The Extra Credit Collect adds an additional cash value to the total sum, while Multiplier Collect can quickly turn an arrest into a big win! Expanding Collect sees money icons engulf an entire reel with new random values added, while Respin Collect triggers a respin to add even more chances of a big reward.

Three Scatters will launch the free spins mode, where each money value that lands is accrued in a bonus pot. At the end of the round, one giant money symbol will fill reels one to four, and if a Collect lands on reel five, the value of the bonus pot is also paid out.

The fun-filled Cash Patrol becomes the latest title to join Pragmatic Play’s expansive slot portfolio, as the provider continues to add diverse and exciting products to its offering.

“Its detailed visuals, fun theme, huge win potential and additional modifiers through our vaunted Money Collect mechanic mean that every successful arrest can lead to even more excitement for players.”