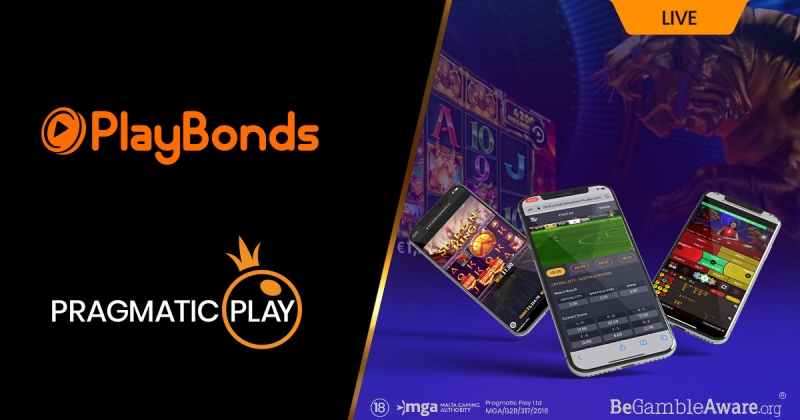 The provider expands its footprint in Brazil with a new deal

Pragmatic Play, a leading content provider to the iGaming industry, has grown its LatAm presence with the operator Playbonds in a deal that will oversee the launch of two of its verticals.

Playbonds operates in Brazil and Latin America, and the new partnership will see Pragmatic Play extend its reach into the market, bolstering its foothold in the broader Latin American region.

It becomes the newest partner for Pragmatic Play in Latin America, as the provider continues to grow at an exciting rate in the region. Recent months have seen it extend its reach across the continent with major operator partnerships across several of its verticals.

Victor Arias, Vice President of Latin American Operations at Pragmatic Play, said: “We are delighted to be launching our fan-favourite Slot and Live Casino titles with new partner, Playbonds.

“The operator’s player base will now gain access to our award winning games and we look forward to seeing how their customers receive our titles. This deal marks another key expansion for us into the Latin American market as we look to become a leading provider in the region.”

Marcos Correa at Playbonds said: “Partnering with Pragmatic Play and introducing their world renowned titles to our players helps to reinforce our reputation as a company with global ambition.

“Delivering our players the highest quality releases and a wide array of choice is a key goal of ours, and we look forward to seeing where the partnership takes us.”