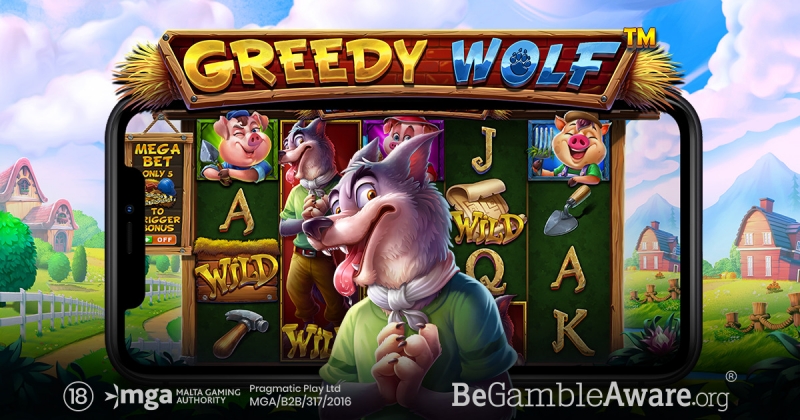 Set across 5×4 reels the title features 20 paylines that are filled with iconic characters drawing inspiration from the famous tale The Three Little Pigs. Players are aided in forming matching combinations of these pig and wolf symbols by the titles wild which substitutes all other symbols in game. 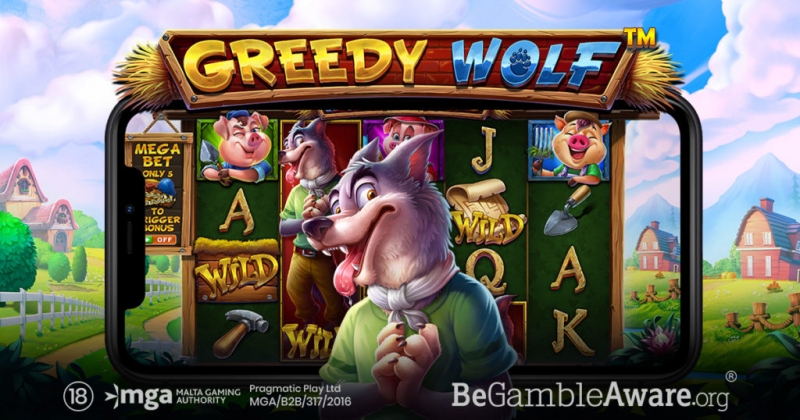 The base game is also home to a variety of modifiers. The Greedy Wolf mechanic adds a fully stacked and expanded wolf symbol to reel three, whilst transforming any pig symbols present across other reels into the higher paying wolf symbol.

The three little pigs wilds and respin feature, adds wilds to the reels that can be moved by the wolf with respins taking place until all wilds leave the game board. Additionally, this wolf can also guarantee a win, allowing for new symbols to be landed at the top of the game board awarding the player 20x or higher on any losing spin.

Boasting unique features, whilst drawing upon instantly recognisable characters and containing a max win of 2,400x, Greedy Wolf is set to hoof and puff and blow you away at launch.

Pragmatic Play currently produces up to seven slot titles a month, while also delivering Live Casino, Virtual Sports and Bingo games as part of its multi-product portfolio, available through one single API.