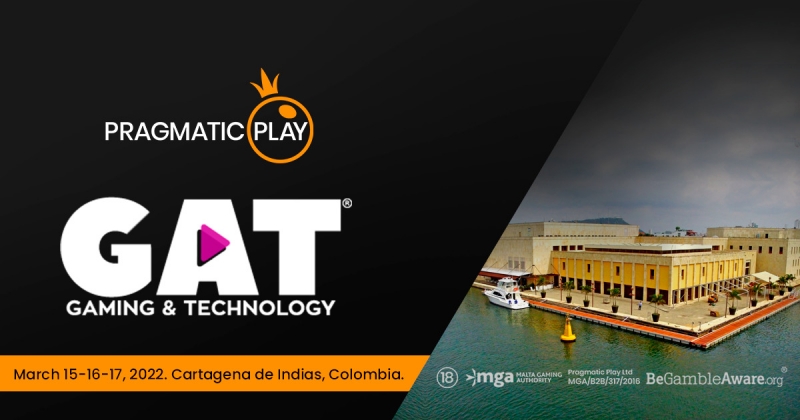 Pragmatic Play, a leading content provider to the iGaming industry, will be lending its industry knowledge and influence at the upcoming Gaming and Technology Expo (GAT Expo) in Colombia.

Vice-president of LatAm Operations Victor Arias and part of its localized Latam Hub team will represent Pragmatic Play at the expo which is scheduled to run from March 15th – 17th at Centro De Convenciones, in Cartagena De Indias, Colombia.

Pragmatic Play is a platinum sponsor of this prestigious event and will be exhibiting at stand #60. Along with this, Arias will also be speaking in conferences and panels sharing his expertise with attendees.

Continuing its recent expansion into the Latin American market through partnerships with operators such as MarjoSports, Estrelabet, One Bit Tech and more, the company will now build on this expansion by being a cornerstone of the GAT Expo.

Victor Arias, Vice President of Latin American Operations at Pragmatic Play, said: “These in-person events are a key part of making new contacts and fulfilling our goals as a company during our continued expansion into Latin America.

“The GAT Expo and the conferences I will be attending are hugely beneficial to all those with interests in Colombia and the broader Latin American market. I look forward to representing Pragmatic Play across the event.”