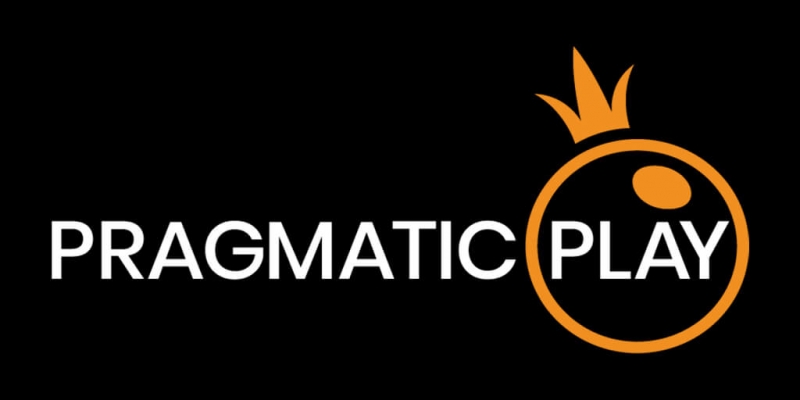 The provider was acknowledged with another two renowned awards

Pragmatic Play, a leading content provider to the iGaming industry, has won two awards at the prestigious Gaming Intelligence Awards Latin America 2021, being crowned iGaming Supplier of the Year, and also receiving Game of the Year for its hit title Gates of Olympus.

The judges lauded Pragmatic Play for its surge into the region with key partnerships in “Brazil, Colombia, Venezuela, and Peru.” They went on to highlight the supplier’s credentials with Codere in Mexico, Colombia, and Spain and the further deals won in Argentina, Brazil, Paraguay, and Venezuela as a result of an extended deal with the major operator.

Pragmatic Play has had an outstanding year in the region with a host of commercial deals positioning its slots, bingo, live casino, and virtual sports content with the most popular operators, making it the leading supplier to Latin America.

As a standout game among a strong slots portfolio, Gates of Olympus is a vibrant 5×6 slot offering players a highly volatile experience, featuring 20 pay lines for winning combinations to land on and a ‘Pay Anywhere’ system that pays out on clusters of eight or more.

Tumbling wins and multipliers are added into the mix, ramping up the thrills and the potential for huge wins. Its gameplay has consistently been a high performer in Latin America and beyond and has been widely praised by operators.

The award continues a hugely successful year for Pragmatic Play, having been named Casino & Games Supplier of the Year at October’s SBC Awards Latinoamerica 2021, further exemplifying the supplier’s tier-one status in the region.

Victor Arias, VP of Latin American Operations at Pragmatic Play, said: “We are absolutely delighted to have won these two awards – it’s testament to drive, passion, and hard work our teams have displayed as we’ve pursued our growth ambitions in Latin America. I want to congratulate and thank everybody involved in Pragmatic Play for making this happen.

“The awards mark a fantastic year of stellar growth as we continue to build on our quality range of content across all verticals – we can’t wait to see what more we can achieve.”

Pragmatic Play currently produces up to five new slot titles a month, while also delivering Live Casino, Virtual Sports, and Bingo games as part of its multi-product portfolio, available through one single API.