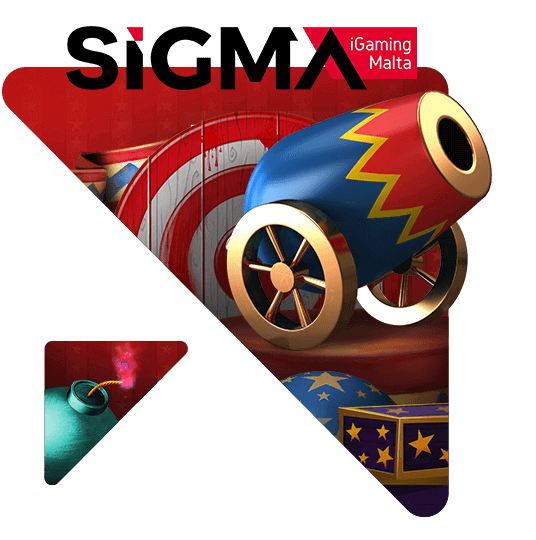 Wazdan stole the show with Malta Philharmonic Orchestra Flash Mob during SiGMA, the annual iGaming event. Wazdan's flash mob attracted crowds and surprised thousands of foreign operators present in Malta for the Sigma conference. It also called attention to Maltese culture for City of Culture Valletta 2018 and Wazdan’s own creativity.

A group of professional dancers wearing traditional Maltese costumes danced next to the musicians to make the event even more interesting for the public. More than 60 people were involved in the Wazdan flash mob choreographed to the rhythm of Maltese composer Charles Camilleri’s “Malta Suite Waltz”. The performance was choreographed and produced by Marcus Ward at Ogilvy Malta.

Wazdan were exhibiting at SiGMA on the stand number B138. The company was showcasing their innovative games which offer many unique gaming features such as a world-first real-time in-game Volatility Level control, double screen and energy saving mode or innovative gamble games. The company was looking for partnership opportunities with operators looking to enhance their content offering. Delegates were also able to see demos of upcoming gaming titles including Los Muertos, Mayan Ritual and Dracula’s Castle. Besides the Wazdan flash mob, the company prepared other attractions. Visitors to stand B138 could win one of three pre-release bottles of Malta’s most exclusive whisky Penderyn, which was matured in Maltese wine casks.

Face the bull in Corrida Romance!