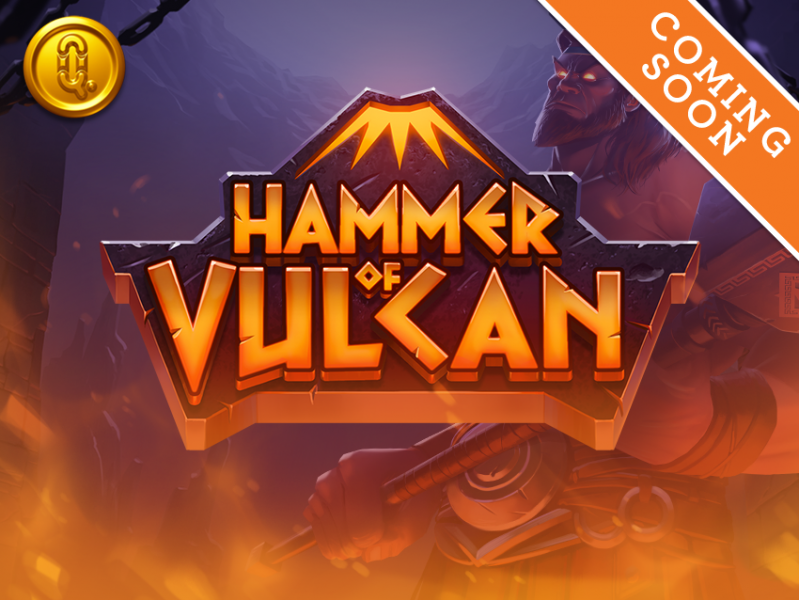 Hammer of Vulcan is a volatile volcano! Deeply buried under Mount Etna, on the east coast of Sicily, the God of Fire is creating weapons and jewellery for the Gods of Olympus. When his mighty forge lights up, Etna comes to life and when his hammer strikes the mighty anvil, a concoction of molten steel, lava and gold will transform into a coveted artefact. Does it belong to the Gods, or are you perhaps worthy of such a treasure? Find out if you are in the Vulcan’s grace.

Bjarne Grönnevik, Producer: “I really wanted the player to feel the weight of the game, plus the excitement that any spin could lead to a huge win – you don’t have to wait for the Free Spins to get rewarded. I also wanted the player to be on the edge of their seat with every bet, and the team definitely made this happen!” 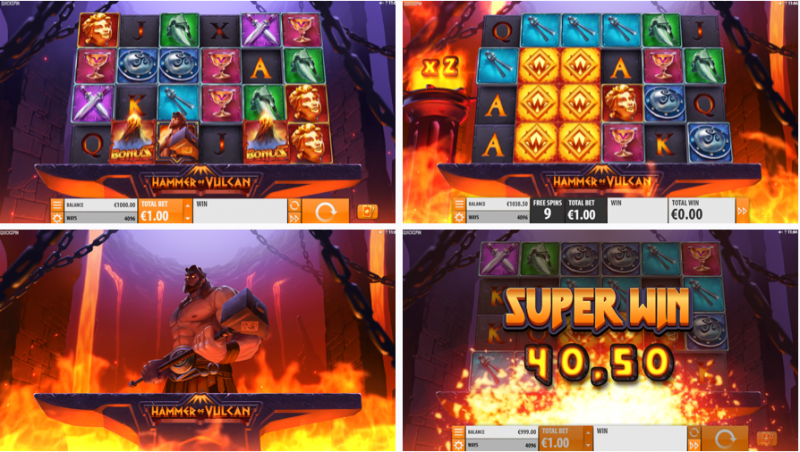 Hammer Strike
When a Hammer Wild lands, it activates the Hammer Strike feature. All symbols on the same reel, below the Wild, will turn into Regular Wilds. Inside the Light the Forge! feature, each Hammer Strike also increases the multiplier by 1. 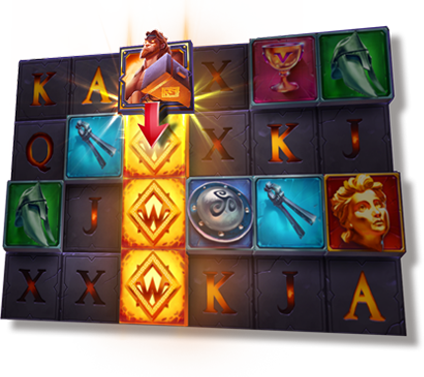 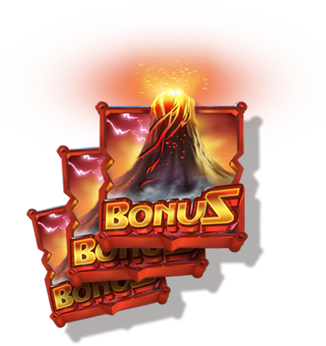 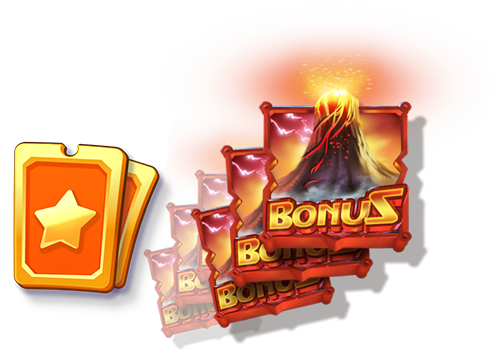 Check out the trailer here and start counting the days until October 13th.

Polar Paws has been out for 1 week

Throwback to our Palma trip