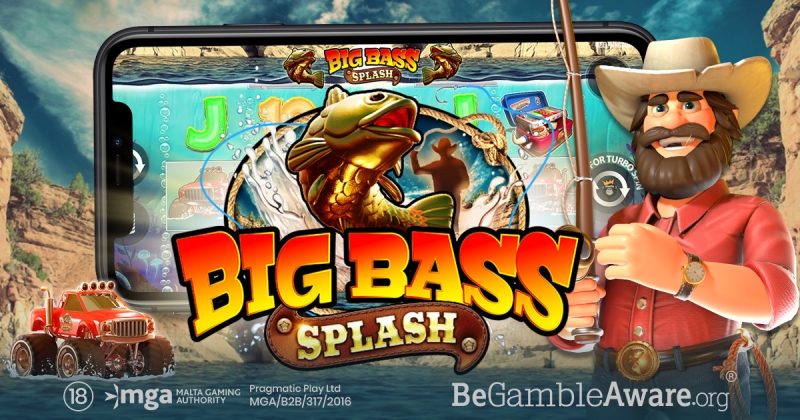 Pragmatic Play, the leading iGaming multi-product supplier, has released the fifth instalment of its highly popular Big Bass series with the launch of Big Bass Splash™. 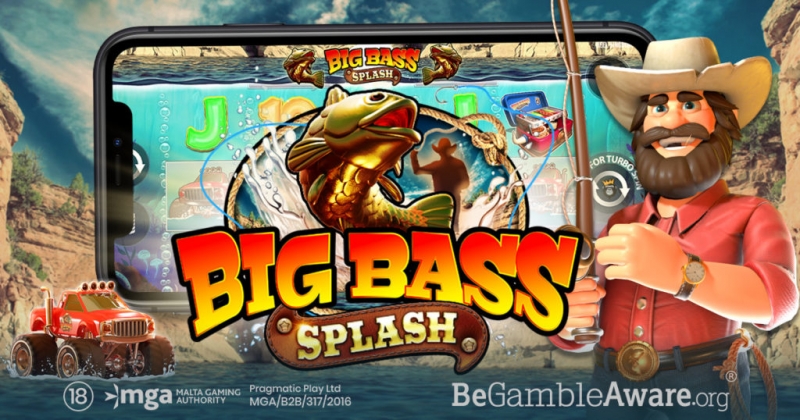 Continuing the angler’s ambition of reeling in the biggest fish in the sea, Big Bass Splash™ is again home to the iconic symbols present in previous iterations but with an updated art style. These include tackle, rods, and bait, however, the game’s 5×3 reels and 10 paylines are also home to a new high-paying monster truck symbol and the return of the instant cash awarding fish.

Whenever two Scatters land in the base game, a nudge feature is activated with reels containing a Scatter moving down one place and those reels without one respinning. This gives additional opportunity for the third Scatter to land and unlock the Free Spins round – a task that can be aided by a hook mechanic which pulls a reel up to reveal it.

Before Big Bass Splash™’s Free Spins round begins, up to five game modifiers can be applied to the bonus round by catching fish. These can award additional fisherman, fish, dynamite, hooks, and bazookas, a quick promotion to level two, or two extra Free Spins at the start and for every additional retrigger thereafter.

Upon the commencement of the Free Spins a Wild fisherman symbol is added to the reels, collecting all instant cash awarding fish with four fishermen being required to unlock a 10-spin retrigger and incrementally increasing multipliers. These are integral in unlocking the slot’s maximum win of 5,000x.

The release of Big Bass Splash™ follows hit games such as Cash Patrol™, Queen of Gods™, and Fortune of Giza™ which reside amongst a collection of over 200 titles in Pragmatic Play’s award-winning games portfolio.

Yossi Barzely, Chief Business Development Officer at Pragmatic Play, said: “Building upon one of our standout franchises whilst delivering new features and mechanics as seen in Big Bass Splash™ is a thrilling opportunity to subvert players’ expectations and revitalise a fan favourite series.”

“With nudges, bonus round augmentations, and new symbols present we are excited for both new and existing fans of the franchise to start reeling in some of the big wins contained within this release.”