Kalamba Games has signed a deal to launch a selection of its games with tier-one operator the Betsson Group, signalling a major boost to our profile across regulated European markets. 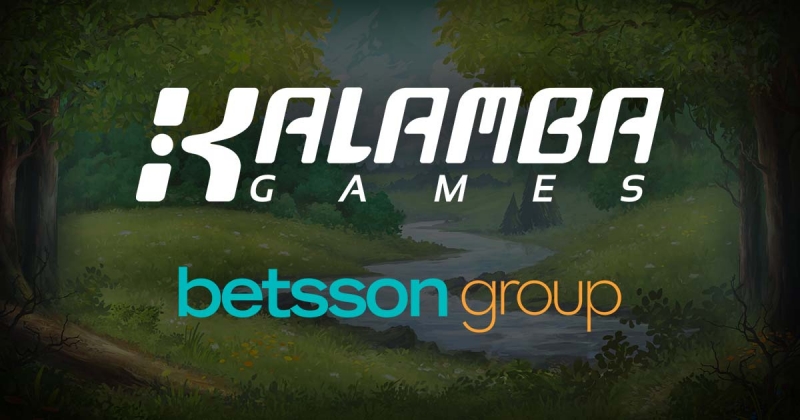 Players at the 20+ Betsson Group brands now have access to a number of titles from Kalamba’s slot portfolio, which consist of more than 50 games featuring innovative themes, mechanics and features.

Games include top-performers Blazing Bull and Ducks ‘Til Dawn as well as recently released Legend of Senteng and Super Size Atlas.

Kalamba has become one of the fastest-growing content and technology providers in the industry in recent years, developing its own RGS, Bullseye, analytics platform, Stargazer, and a range of promotional tools.

Betsson Group is one of the most established and renowned operators in the igaming industry offering casino, sportsbook and other games via licences in 19 jurisdictions.

This partnership marks the latest step in Kalamba’s growth which has seen certifications in Italy, Portugal, Spain, Sweden and the Netherlands and more as the company introduces its content and services to a growing number of clients across key markets.

“Having our titles in the casino lobbies of an operator like the Betsson Group is a definite milestone for Kalamba Games. Its reach and reputation are second to none and the direct integration is a mark of how far we’ve come as a developer.”

“We’re looking forward to providing its players with the quality games we’ve become known for and we can’t wait to get started.”

“We have worked with Kalamba for a number of years via Relax Gaming but it is great to now expand this partnership and to be taking a selection of its slots into game lobbies across our roster of brands.”

Kalamba News Round Up #29

Another month, another round-up of all the goings-on from...
Read more
Kalamba Games